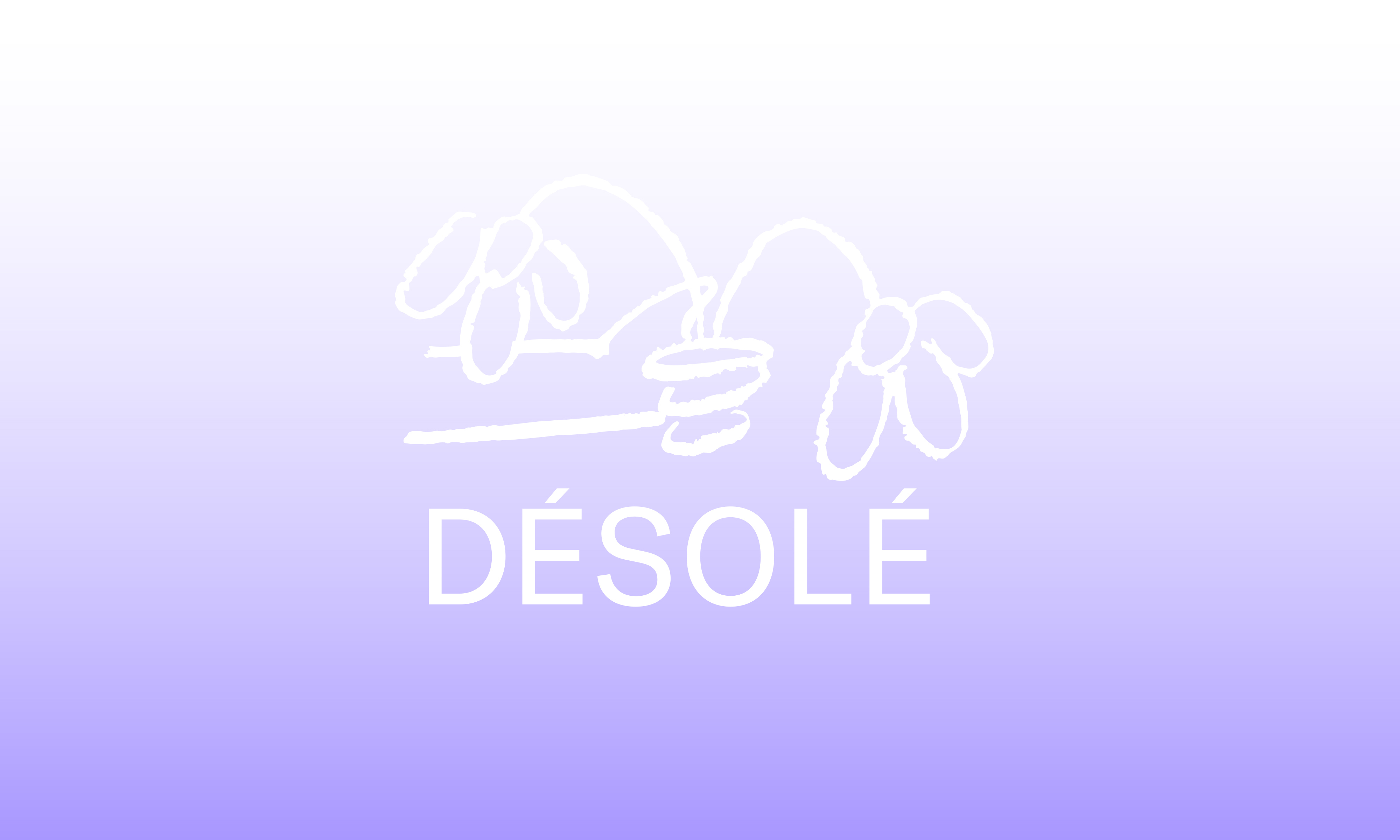 Client
Désolé
Services
Branding, Packaging, Advertising
Industry
Retail
Year
2019
Desole—based in Istanbul and founded by fashion industry veterans—sought to entrench themselves as a modern boutique with unique taste and a distinct curatorial sensibility.

Practice Practice worked with Desole to help the boutique establish a clear and consistent atmosphere around their branding.
‍
Desole’s concept was to offer customers a portal into their singular universe, one where high-street fashion, streetwear, art, and music co-exist and coalesce to create a wholly unique experience. 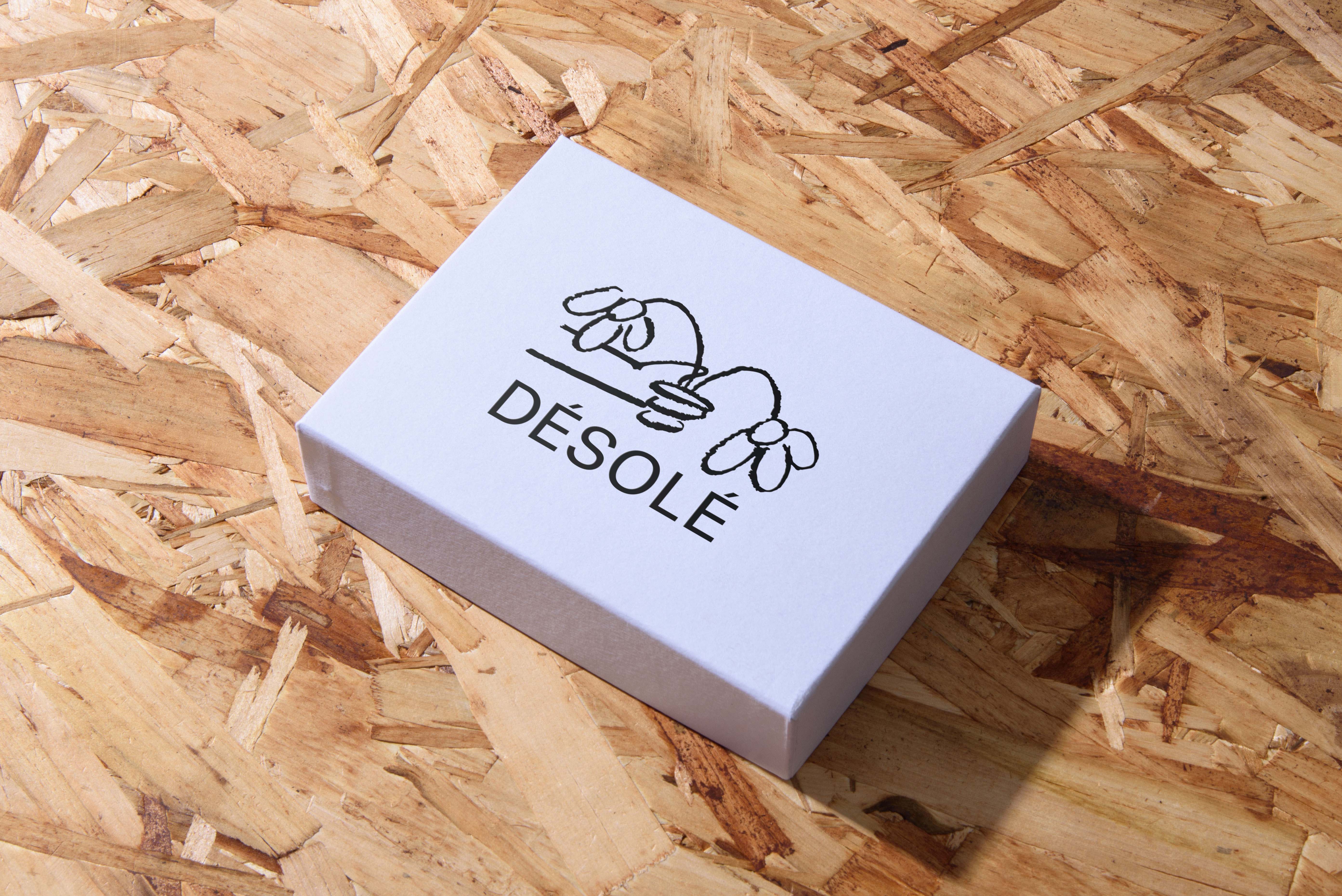 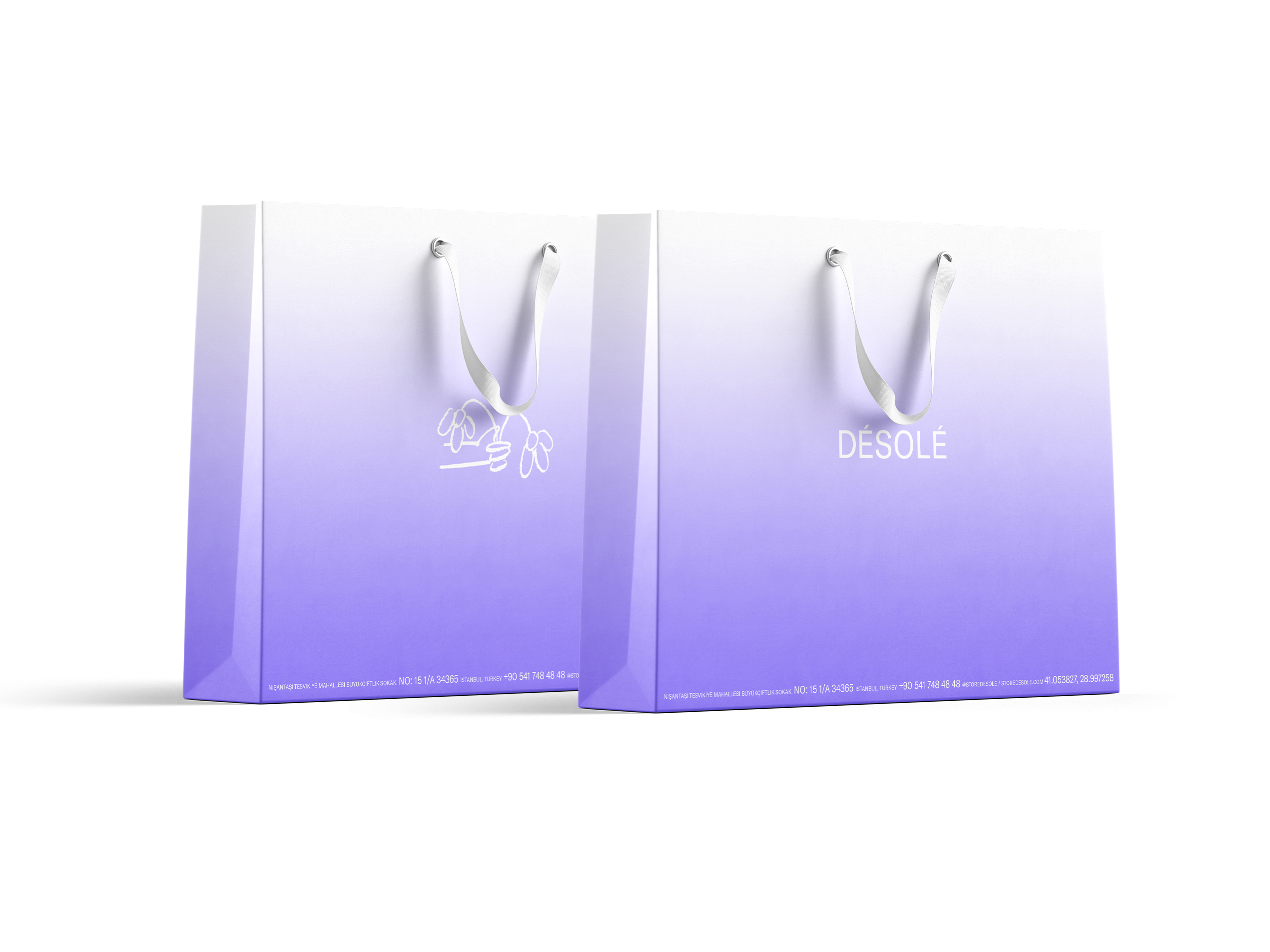 As such, Desole’s ambition was to become more than just a garden-variety boutique. They wanted to become an internationally recognized cultural hub, a multi-faceted platform that includes events, installations, pop-ups, and more. In doing so, they would become a destination that could exist in no other place, honouring Istanbul’s singular cultural and community.
‍
To achieve this lofty goal, they required branding an identity that would differentiate them from the already existing competitors. 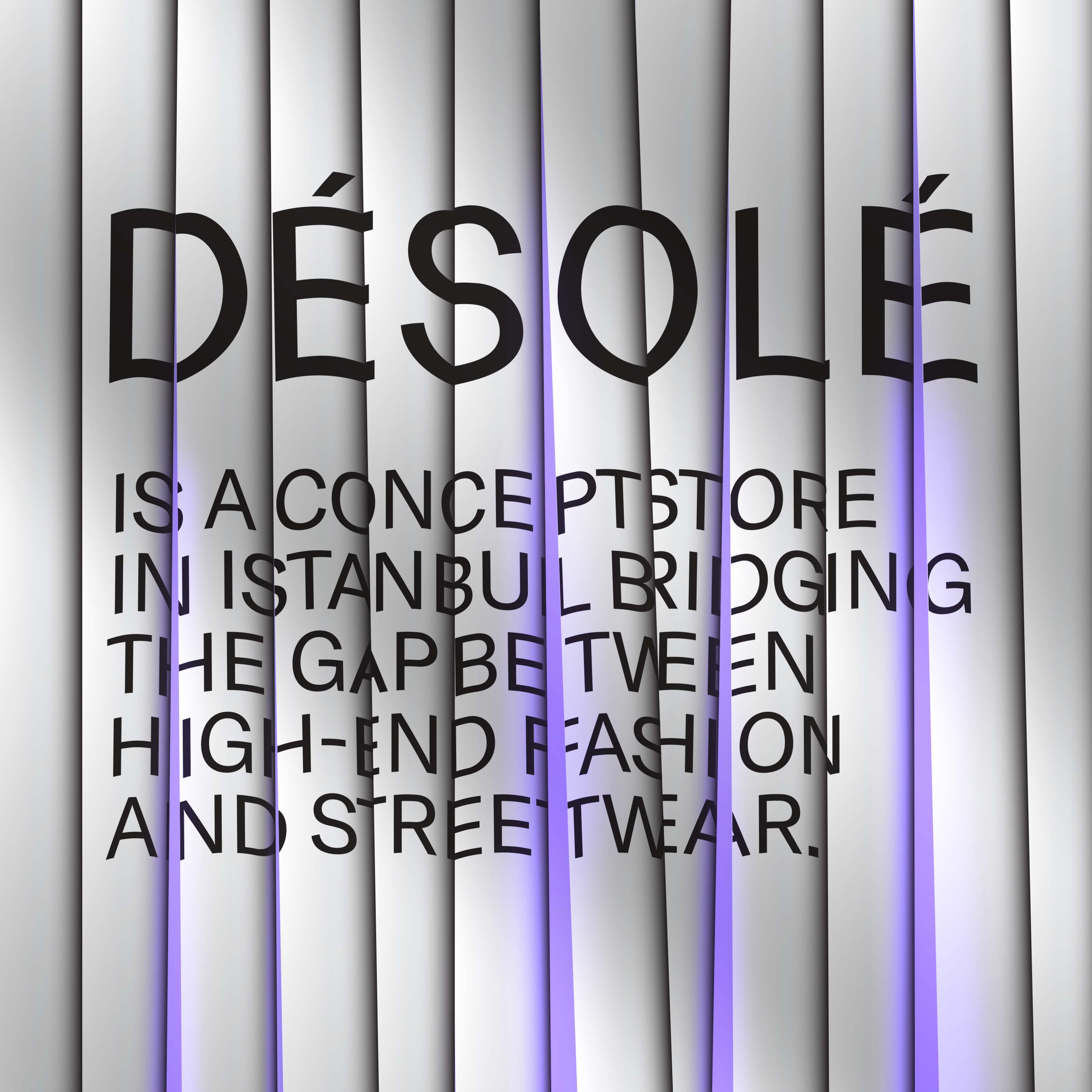 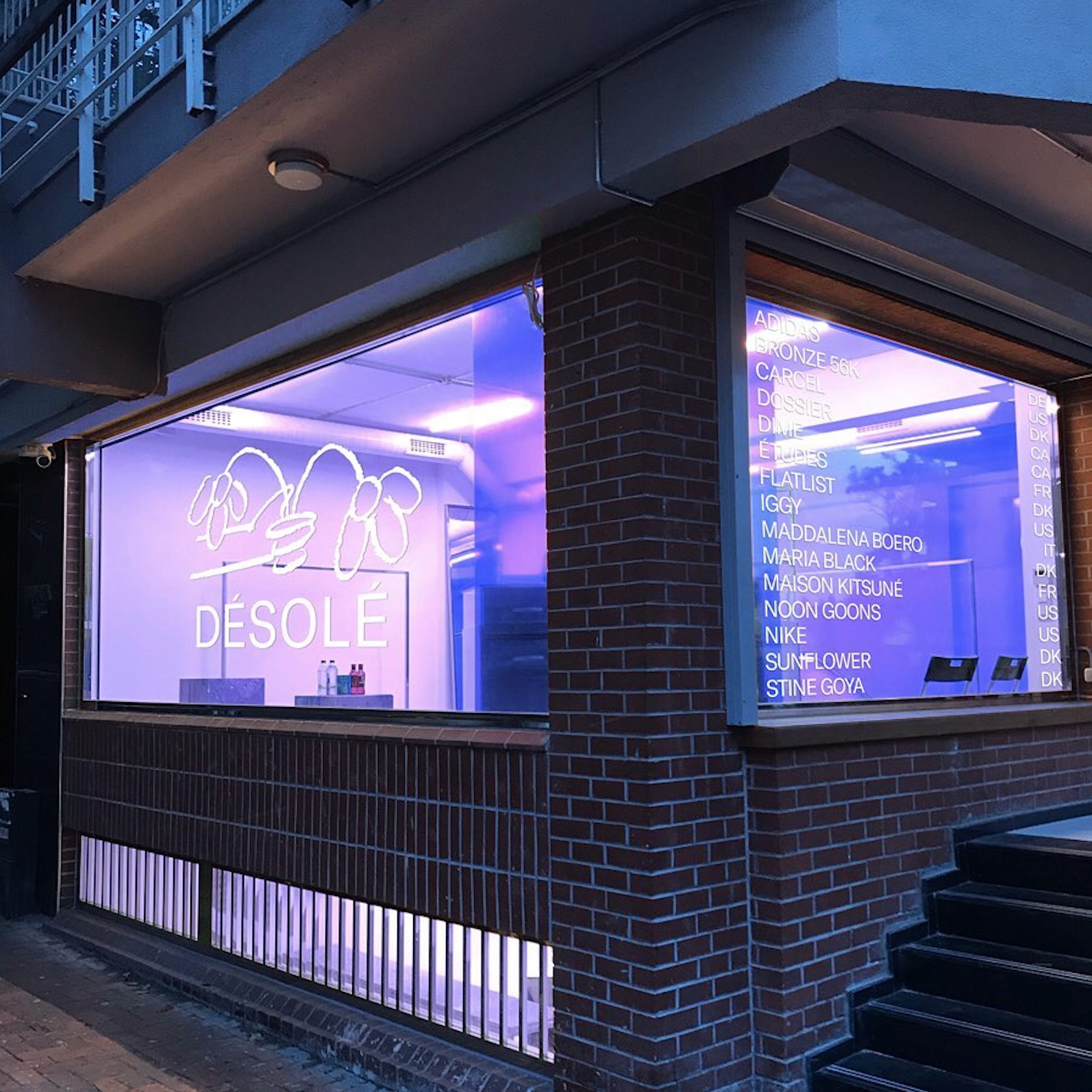 Many European boutiques constituted themselves with deeply serious and professional branding treatments—often borrowing the hallmarks of contemporary art galleries and institutions. This produces an abundance of highly severe brand identities in the space.
‍
Desole deliberately sought to avoid such a serious approach to their branding. Instead, Desole opted for an identity that clearly conveyed refinement and sophistication, but with a markedly playful undertone and youthful spirit. 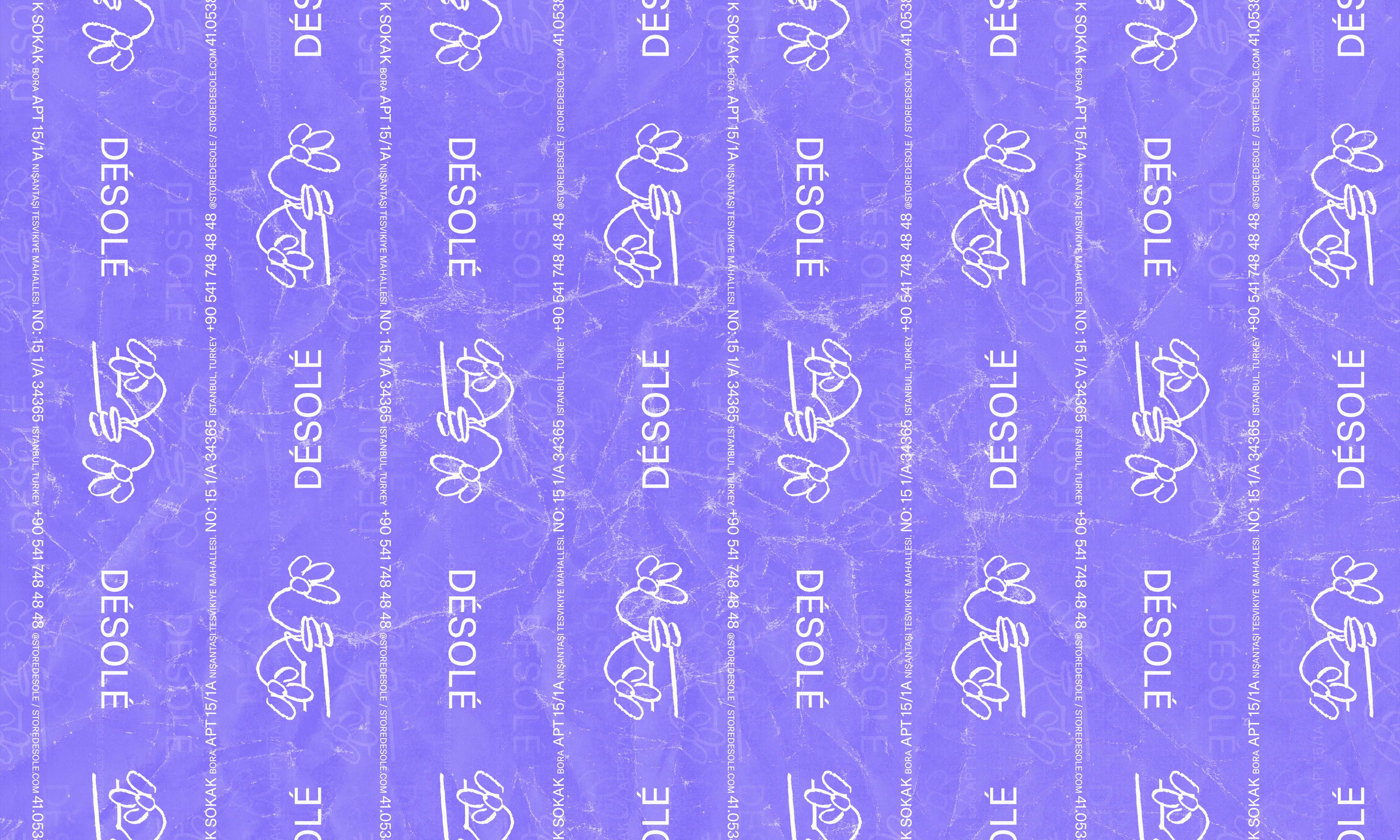 The name we selected for the boutique—Desole—translates from French into “sorry”, imbuing their principal point of identity an every so subtle dash of irony and a light hearted rebellious spirit.
‍
The logo we created paired a tongue-in-cheek illustration of a hand holding flowers with a crisp and contemporary sans-serif typeface, seamlessly uniting sophistication and light-hearted mischief in the same element. 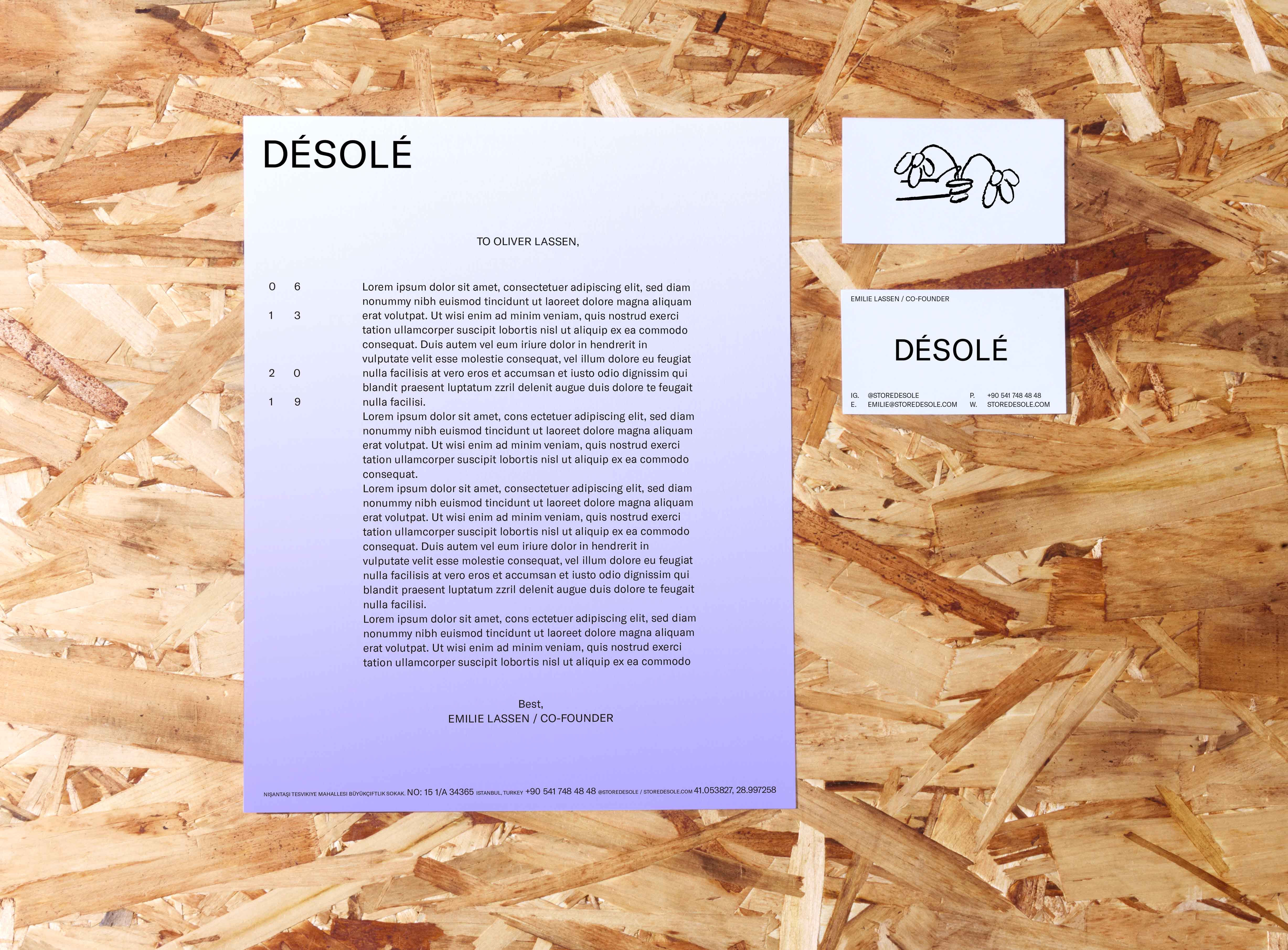 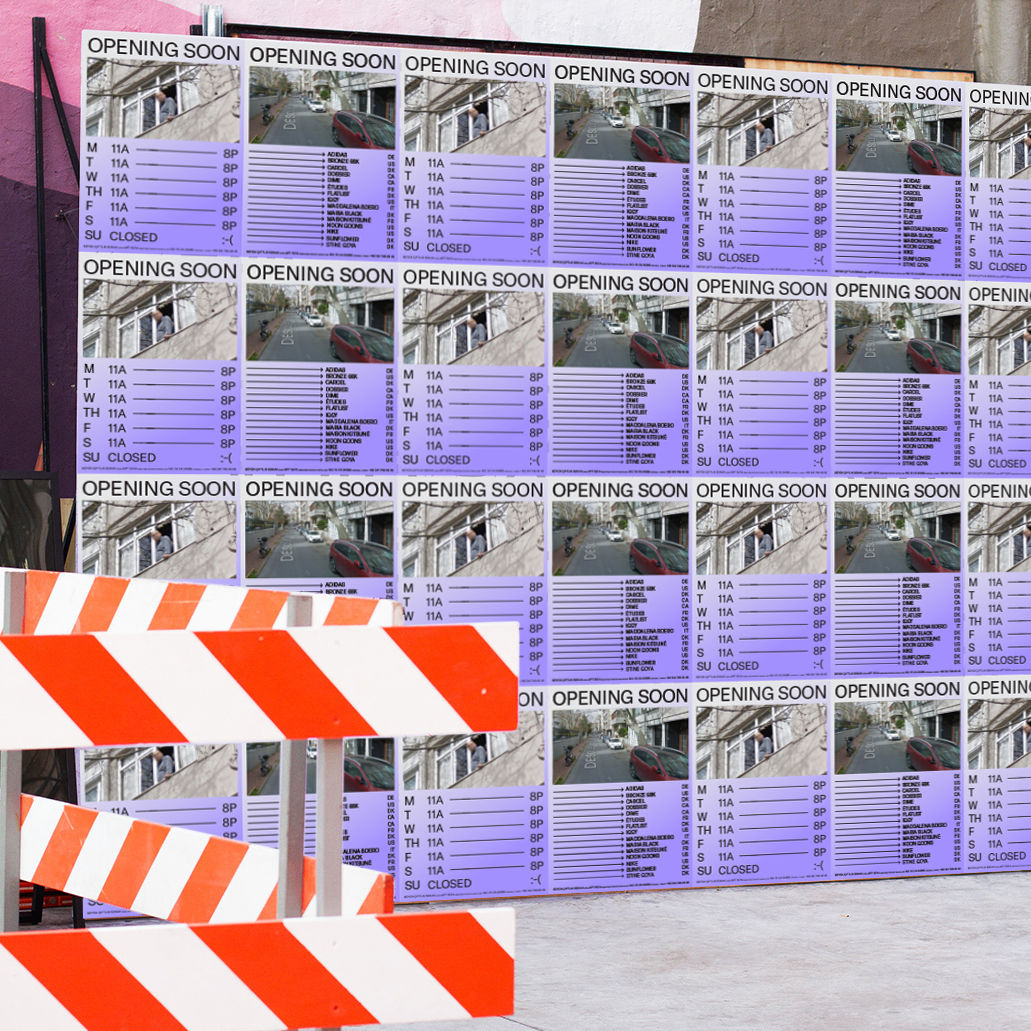 The branding and identity package we provided Desole with included various illustrations, storefronts, packaging, and graphics. Before affirming our final deliverables, we collaborated with the founders for nearly 50 iterations of the packaging before settling on a finished product.

Desole’s brand and identity were rolled out through social media, product packaging, and various formats of store collateral. 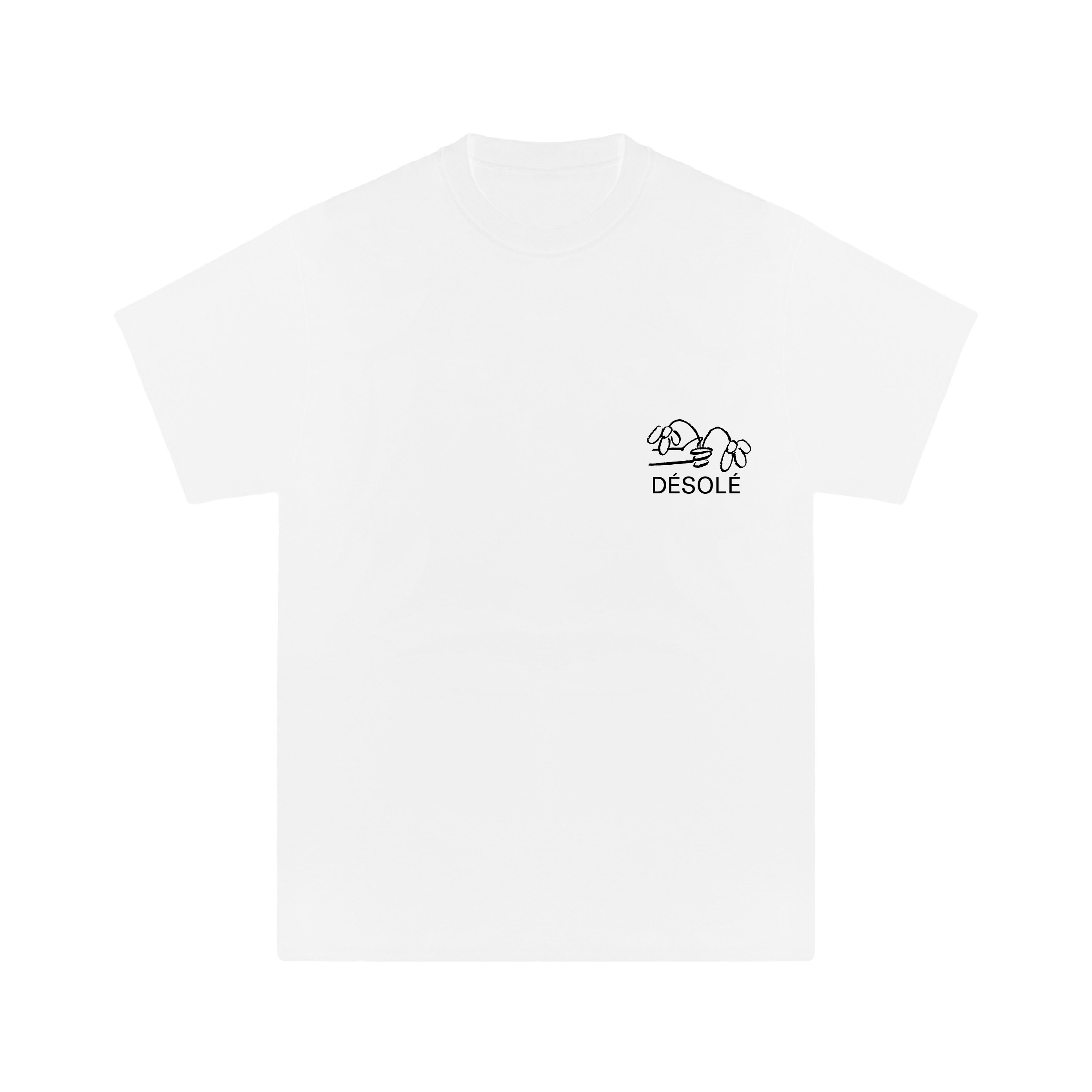 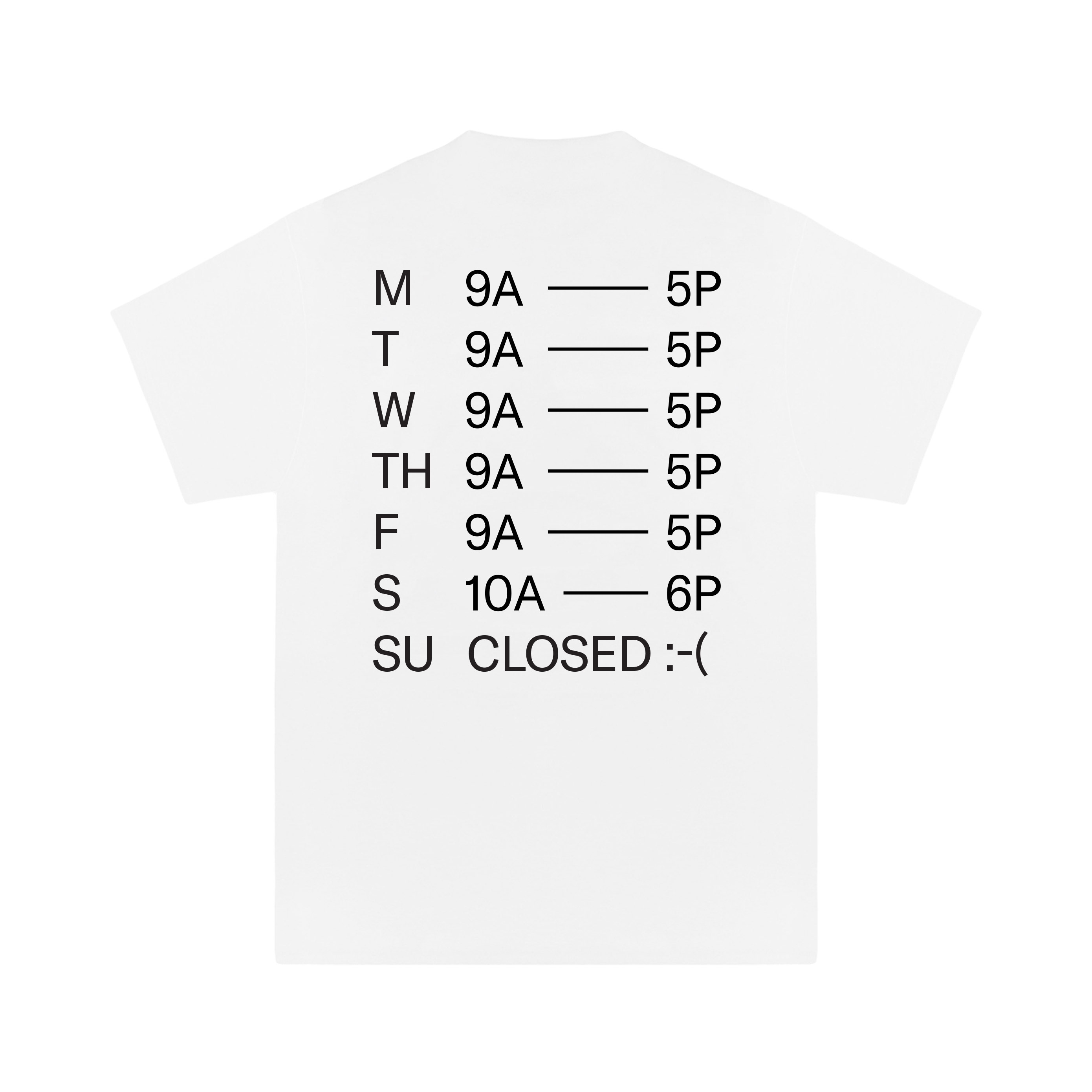 The brand deck we created for Desole’s founders to present to prospective accounts was resounding success. Desole has since acquired many difficult obtain brands for their store, including Maison Kitsune and Etudes. 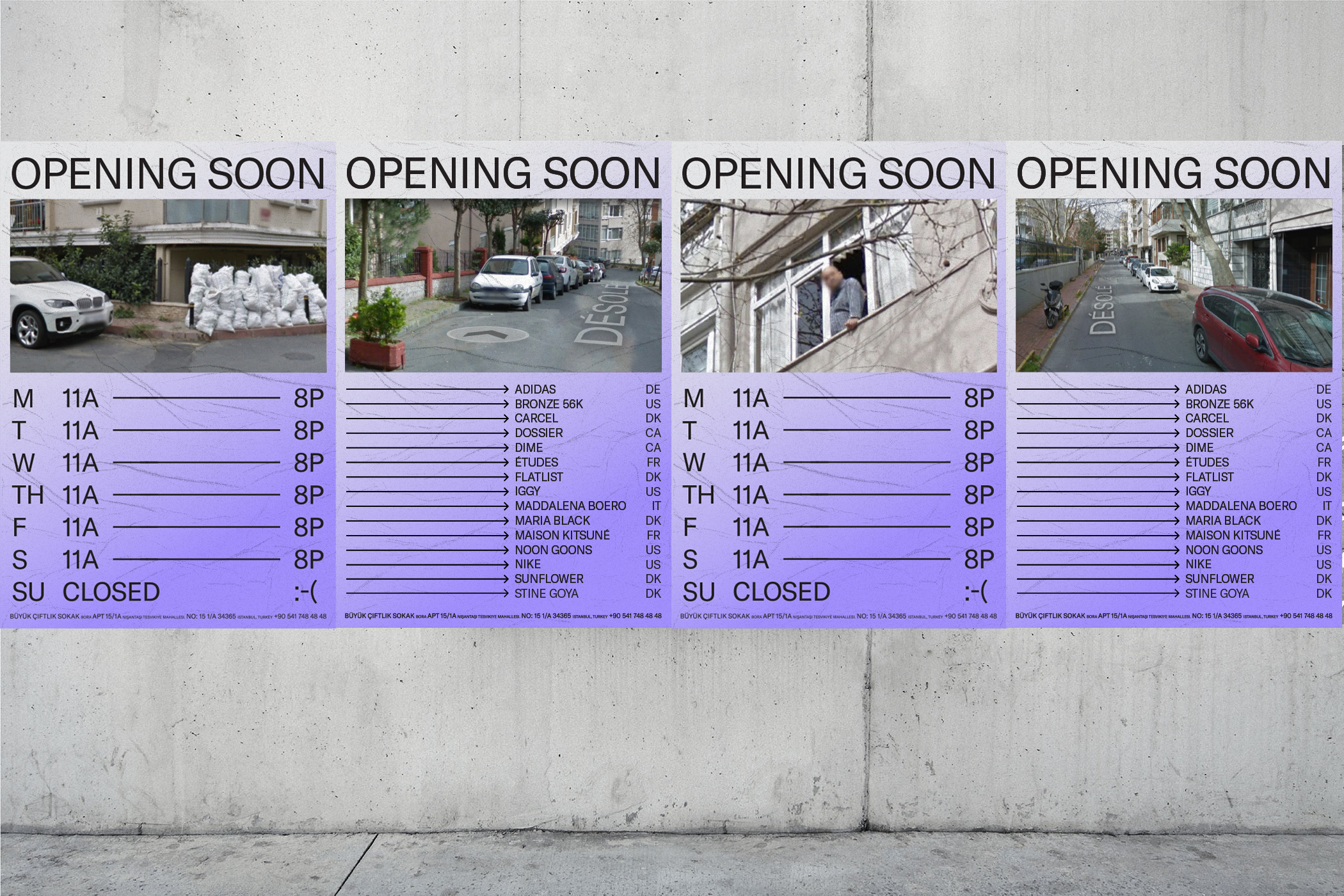 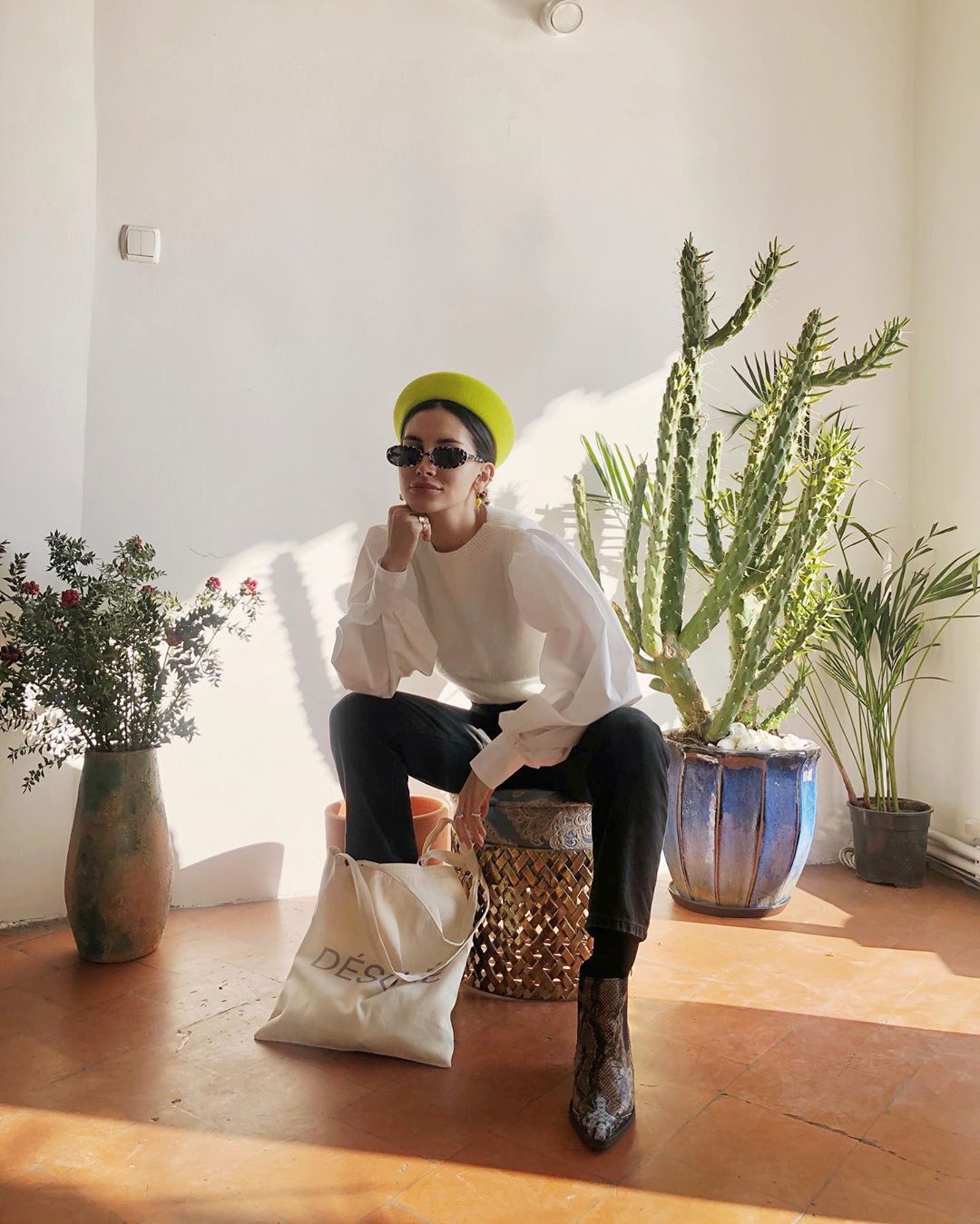 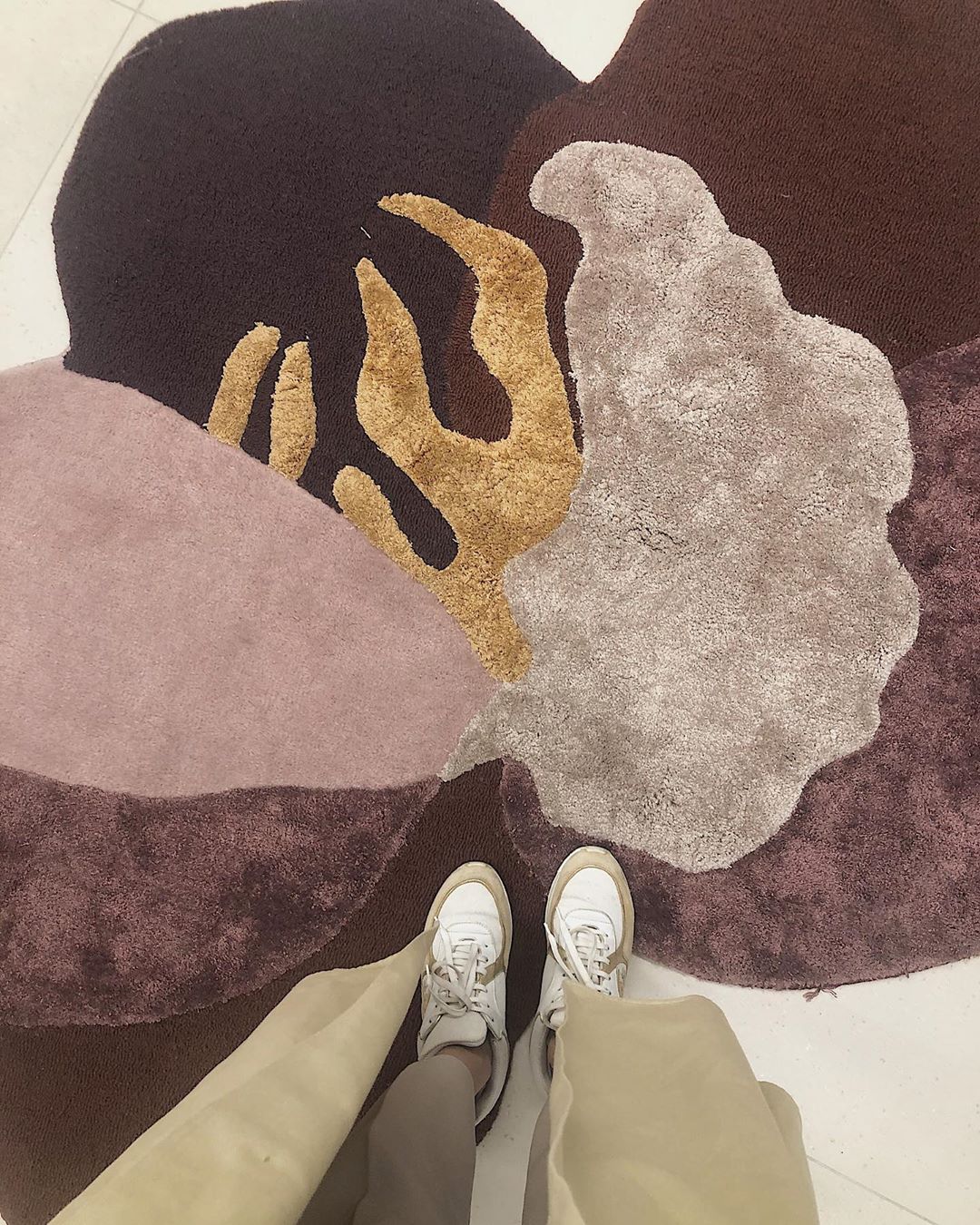 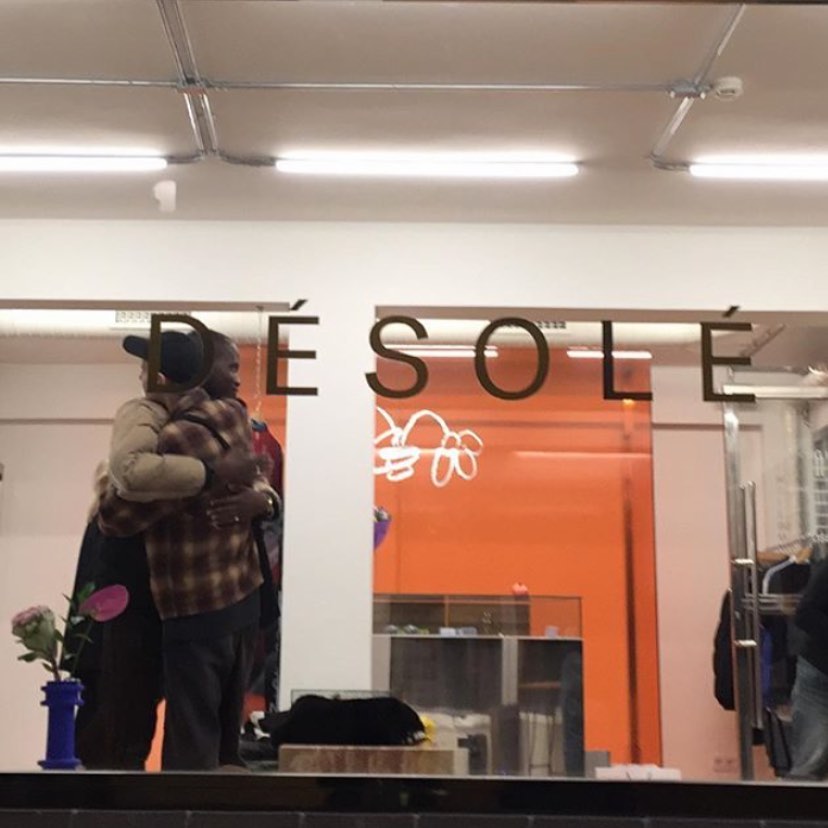 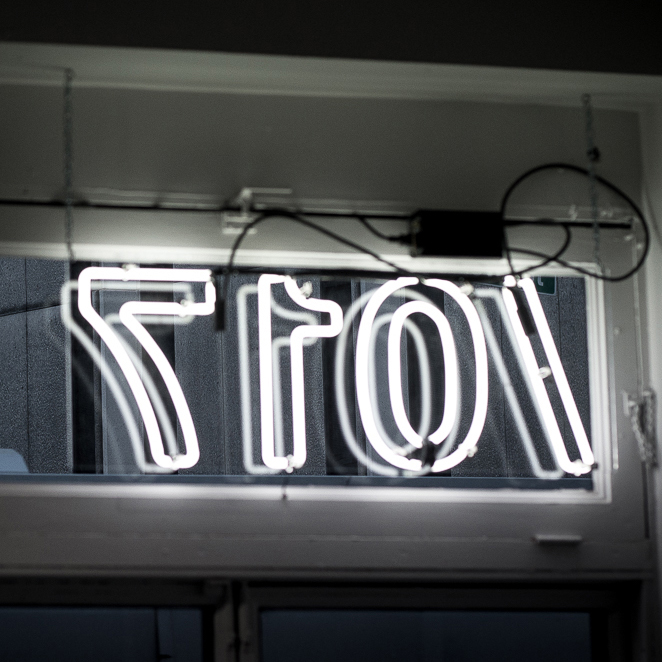 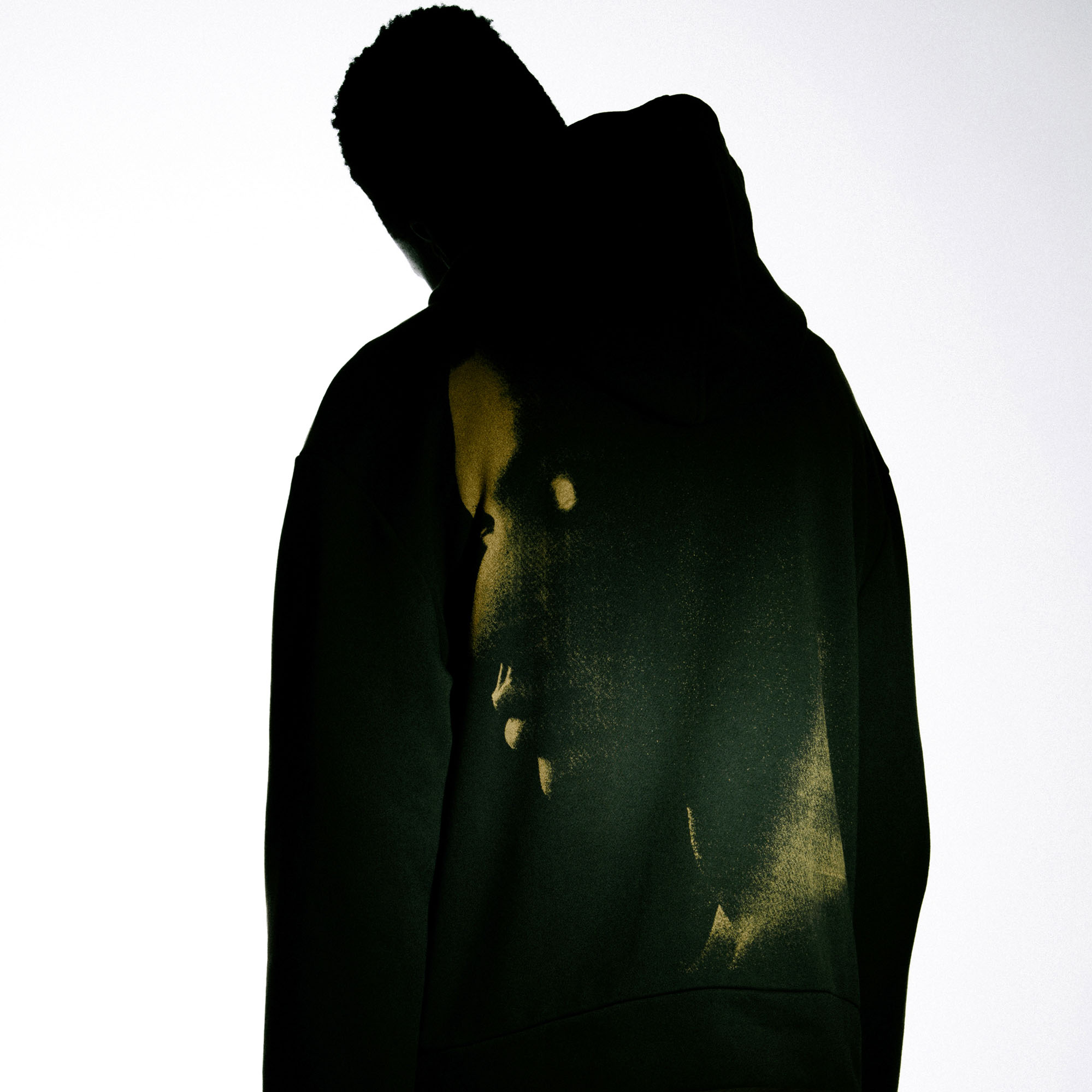 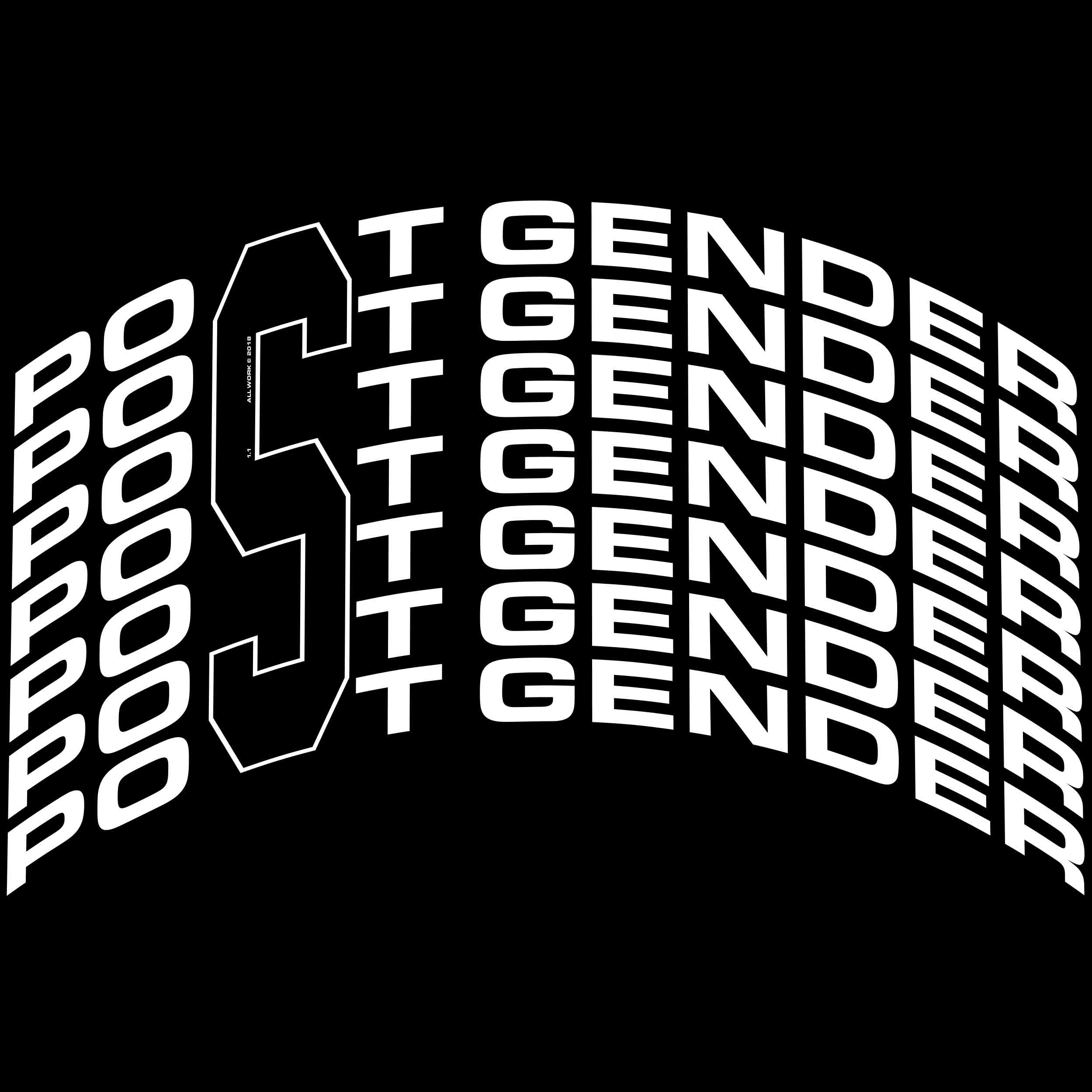 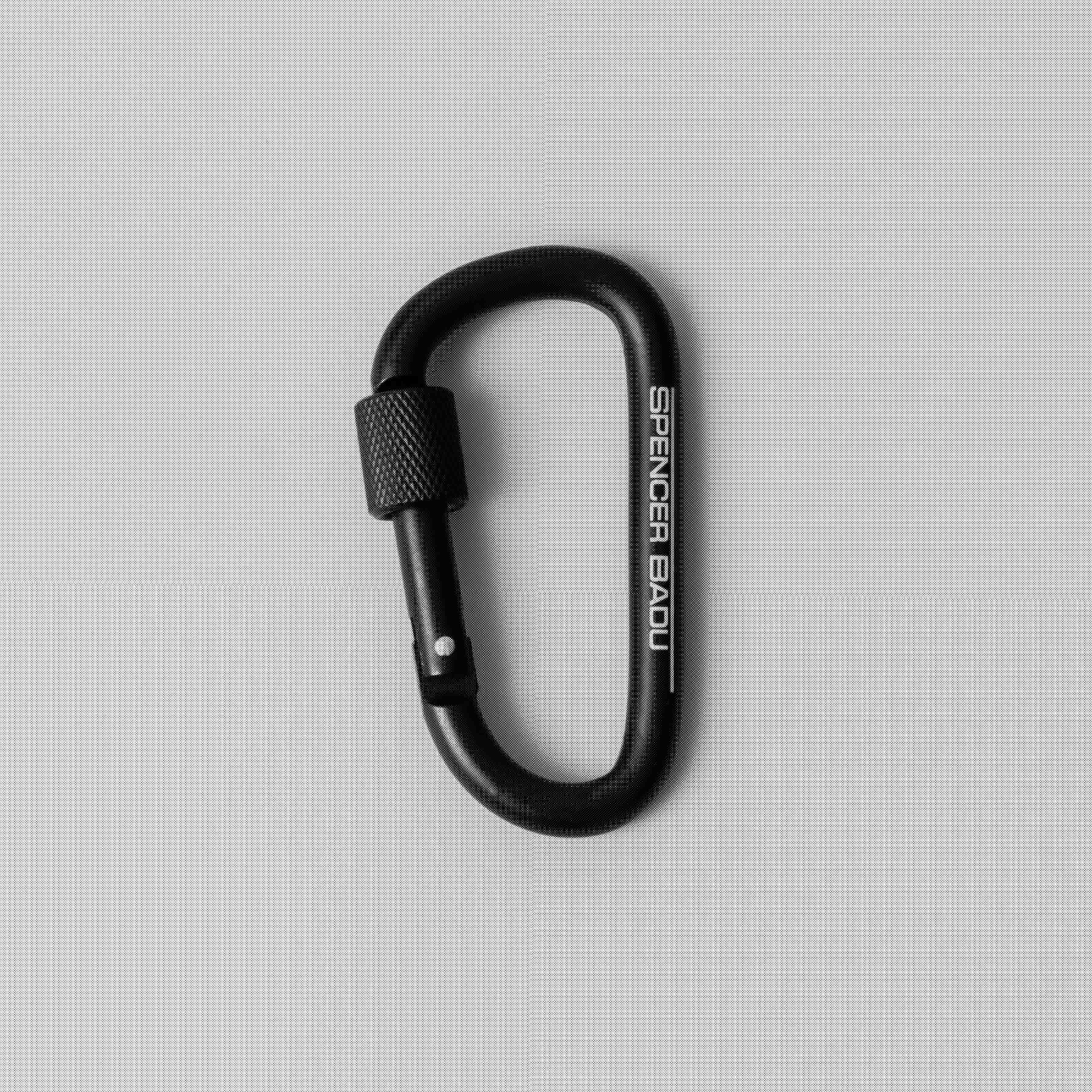